Enjoy a beer brewed on the banks of the Brisbane River under our iconic Story Bridge at the newly opened Felons Brewing Co at Howard Smith Wharves.

On Thursday I attended the preview of Brisbane’s latest brewery, the home of hand crafted, preservative free beer and cider, Felons Brewing Co. 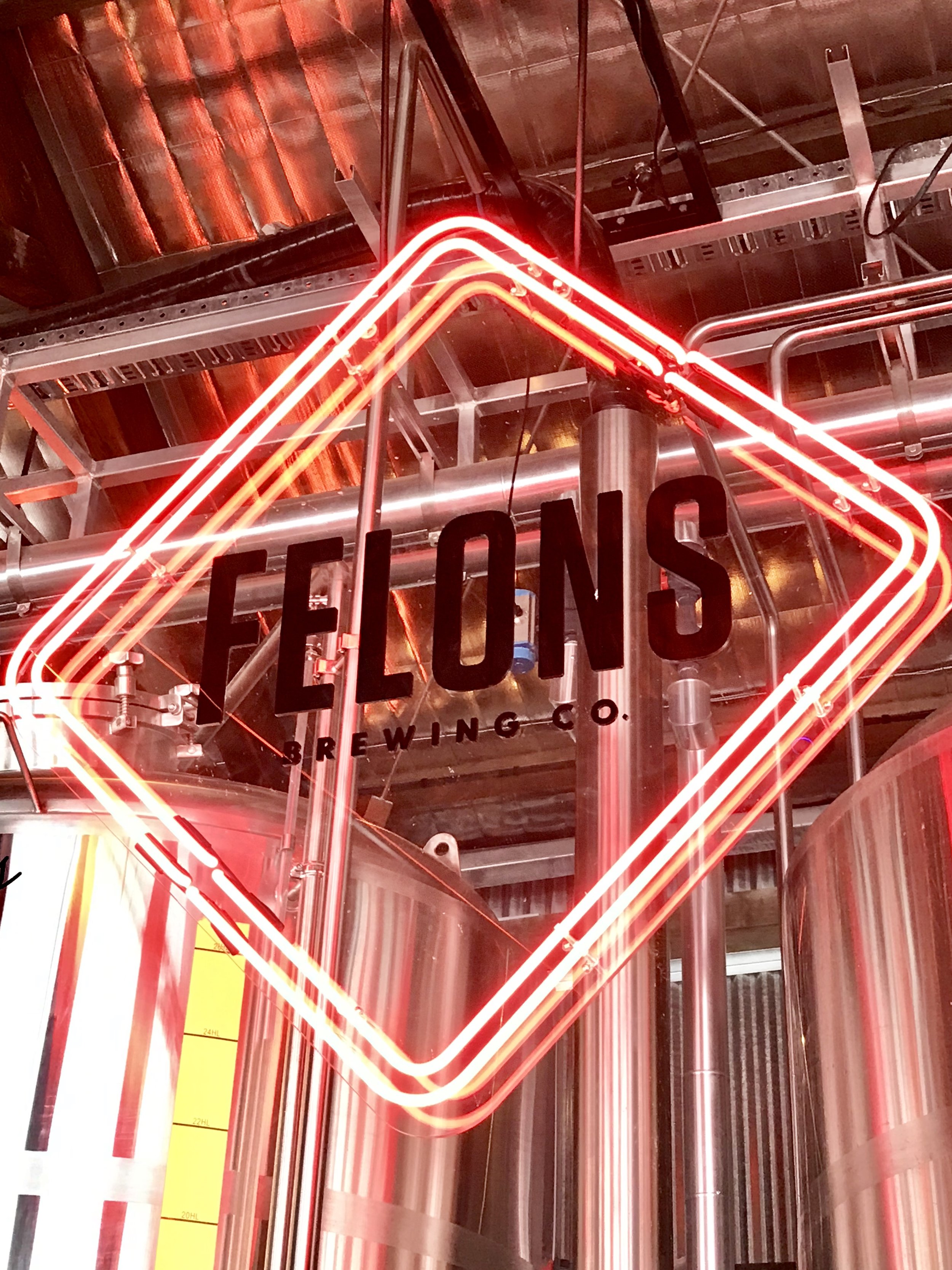 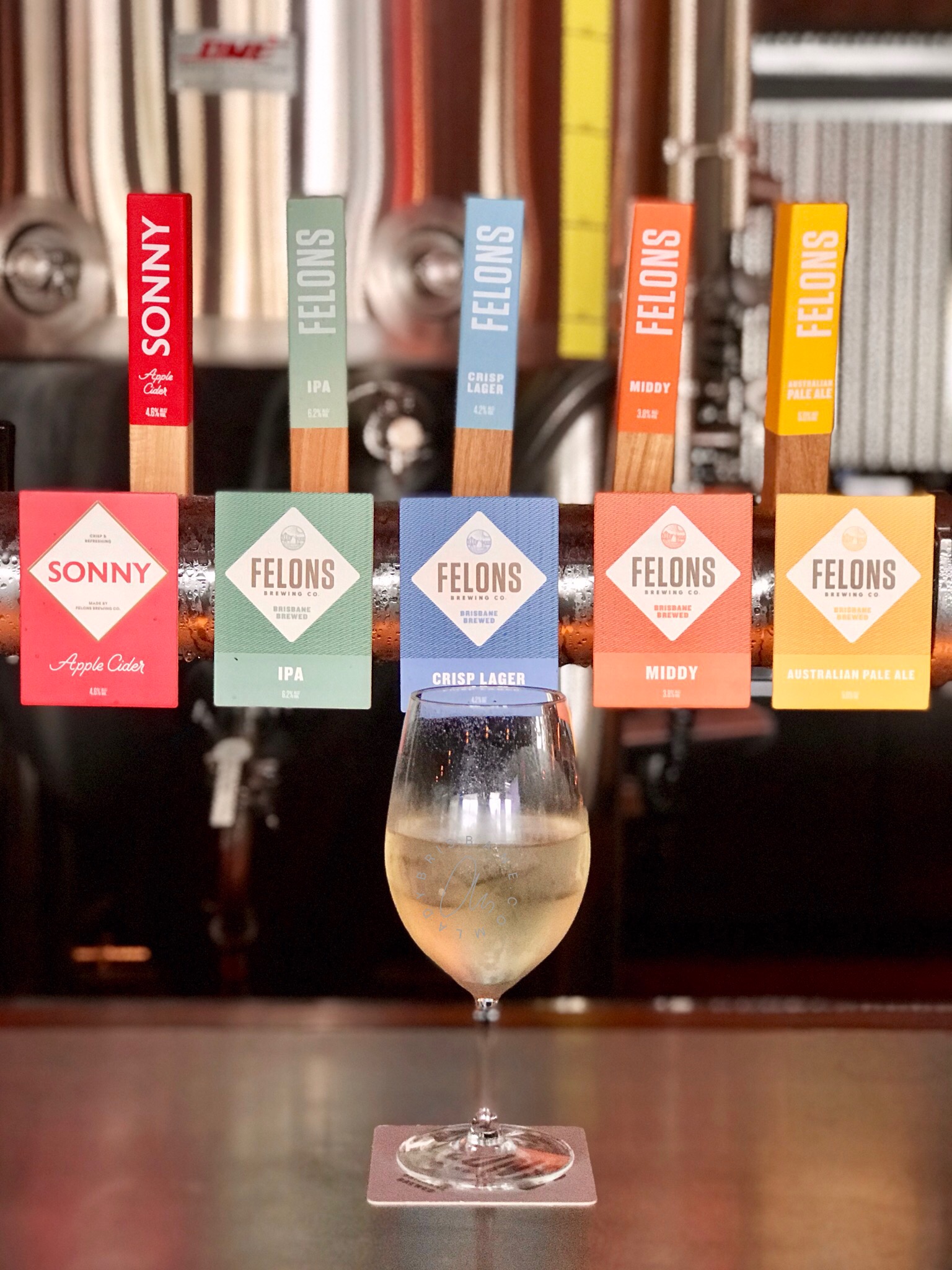 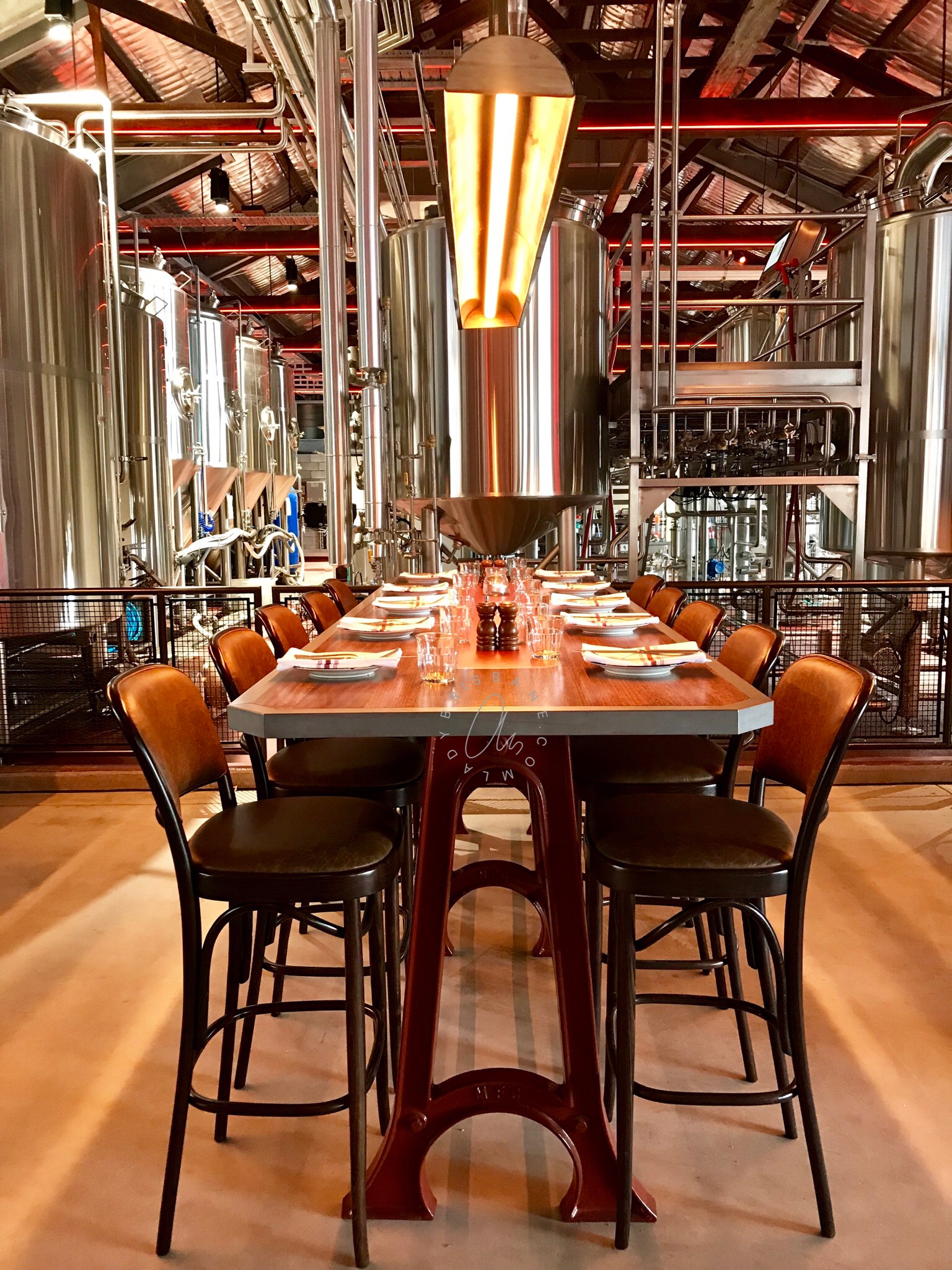 Felons Brewing Co was named after the 4 convict felons who first discovered the waterway that we now call the Brisbane River (before John Oxley had the honour of naming the river).

I loved the passion and pride of the team behind Felons Brewing Co. Huge congratulations to Adam Flaskas on bringing to life his dream of opening a Brisbane brewery. I was super impressed by the variety of beers we tasted today, delicious food and absolutely loved the Sunny Cider. I’ll definitely be enjoying a Sunny in the Summer days ahead – cheers. 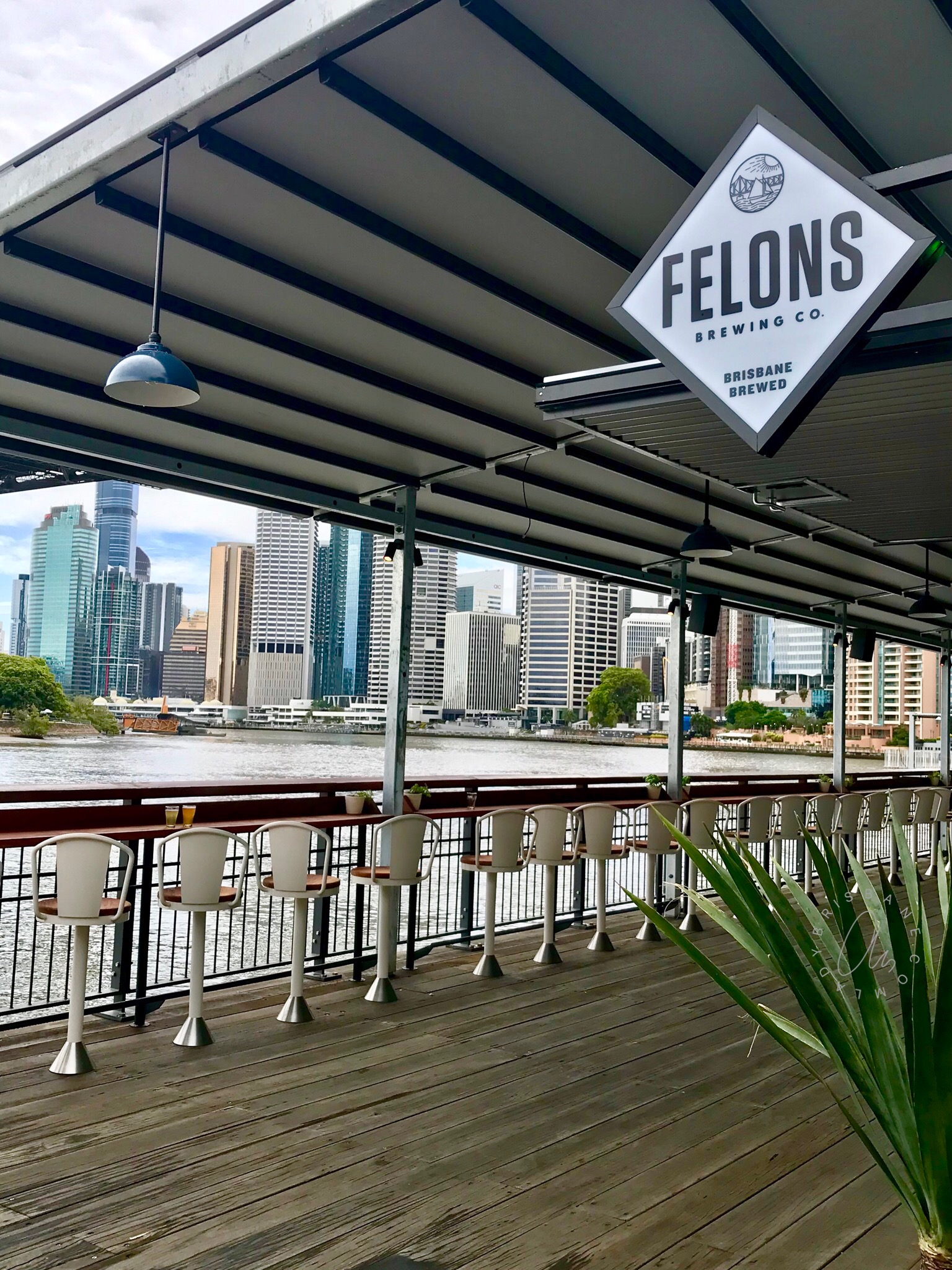 Plan a visit soon to the first dining and brewery space open at the long awaited redevelopment of Howard Smith Wharves.