Co-founder and Vice President of the Australian Antique Dealers Association, Chris Hughes, cites these posters, which will be on display throughout the month of August, as showstoppers. “These forty, one-of-a-kind posters advertise QANTAS, Queensland and other locations in Australia, as tourist destinations in the early 20th century,” Hughes explains, “Our walls are a mass of eclectic colour showcasing rare examples of Australia being presented to the world, and we’re proud to be able to house them throughout August. This is the largest and most well-preserved collection in Australia.” 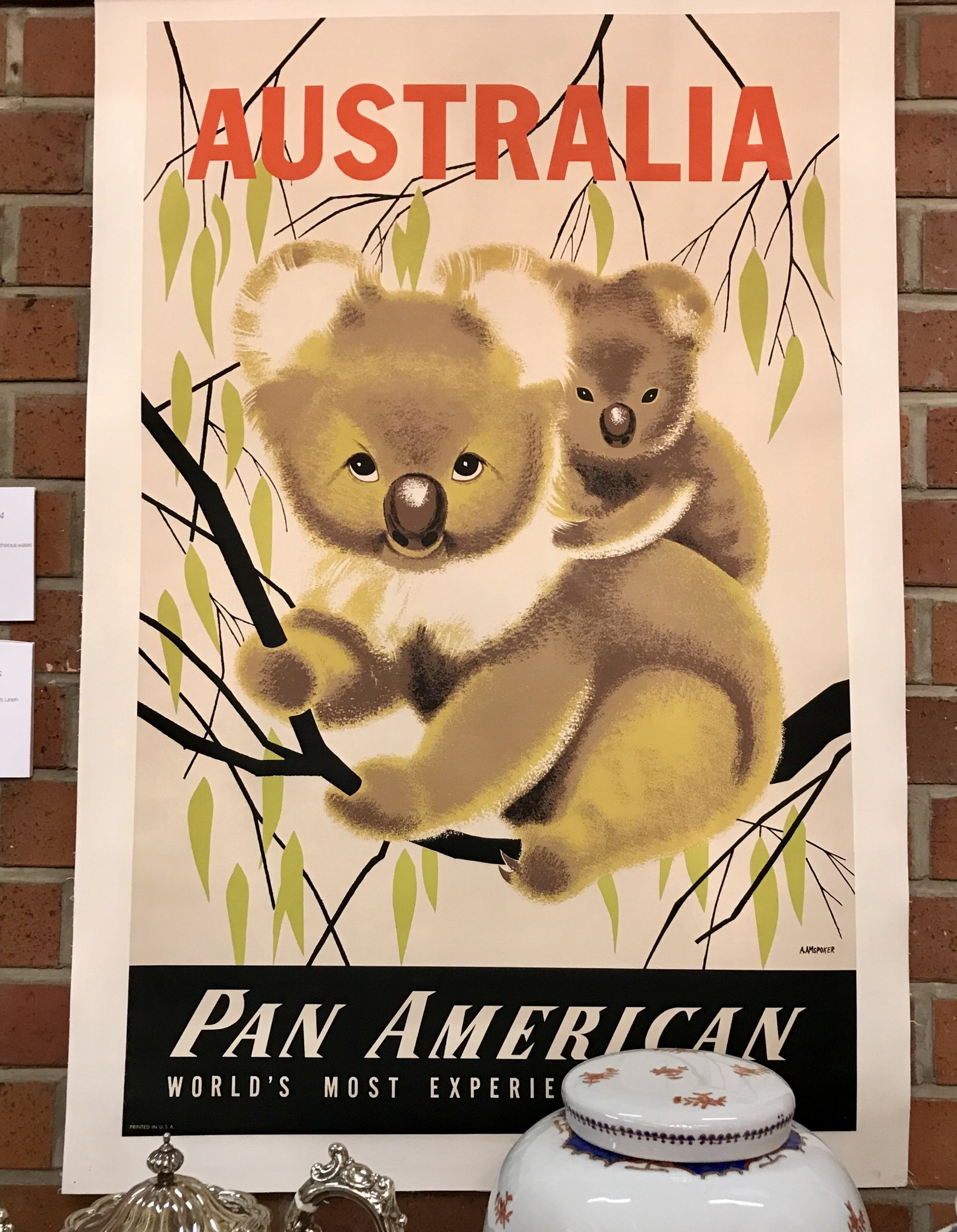 The posters showcase Australian tourism through the eyes of some of the most important graphic artists of the 20th century, including Percy Trompf, Eileen Mayo, Gert Sellheim, Harry Rogers and James Northfield, whose work is represented in major Australian and international galleries and libraries. Better still, all the posters are available for purchase. 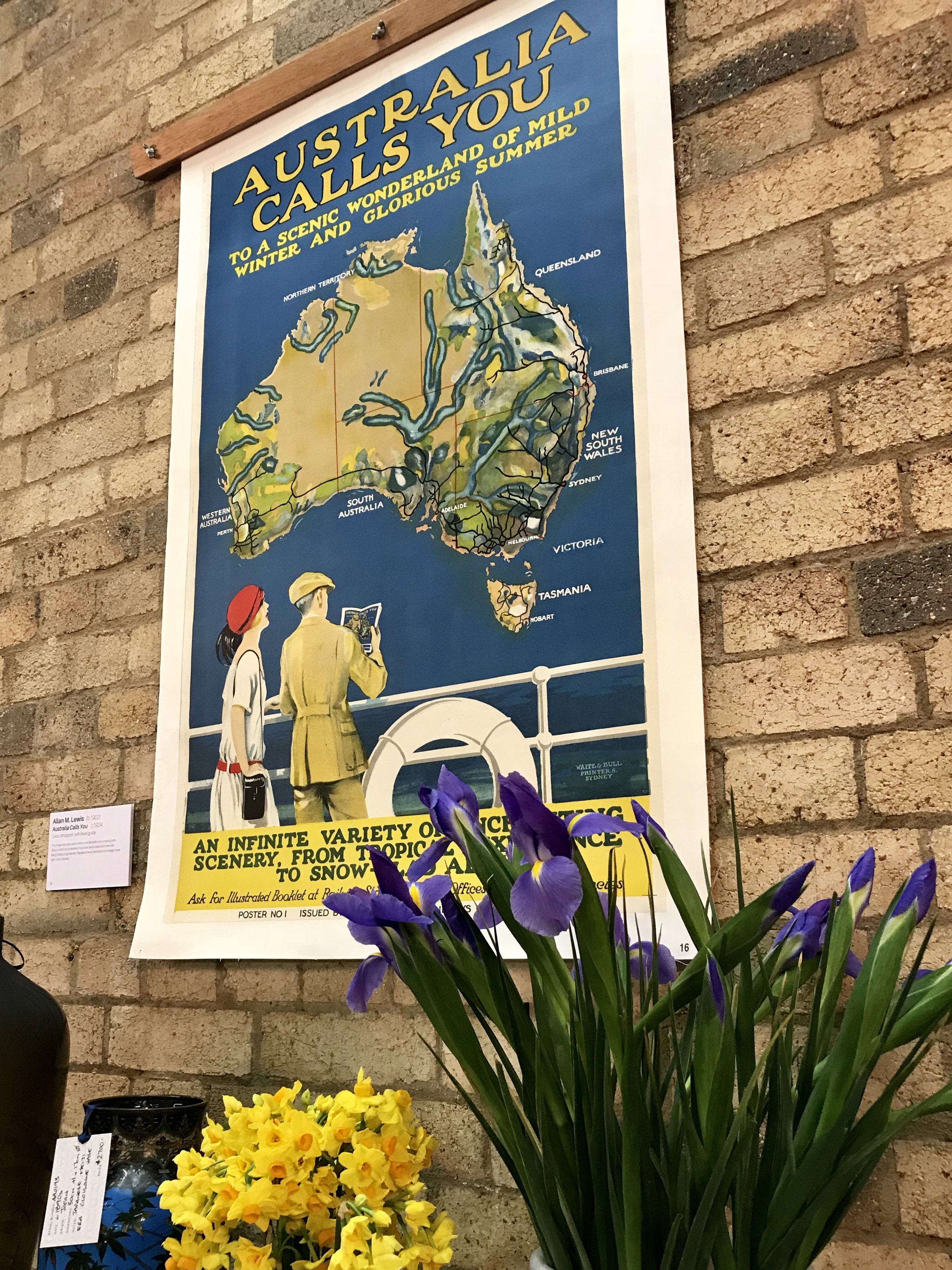 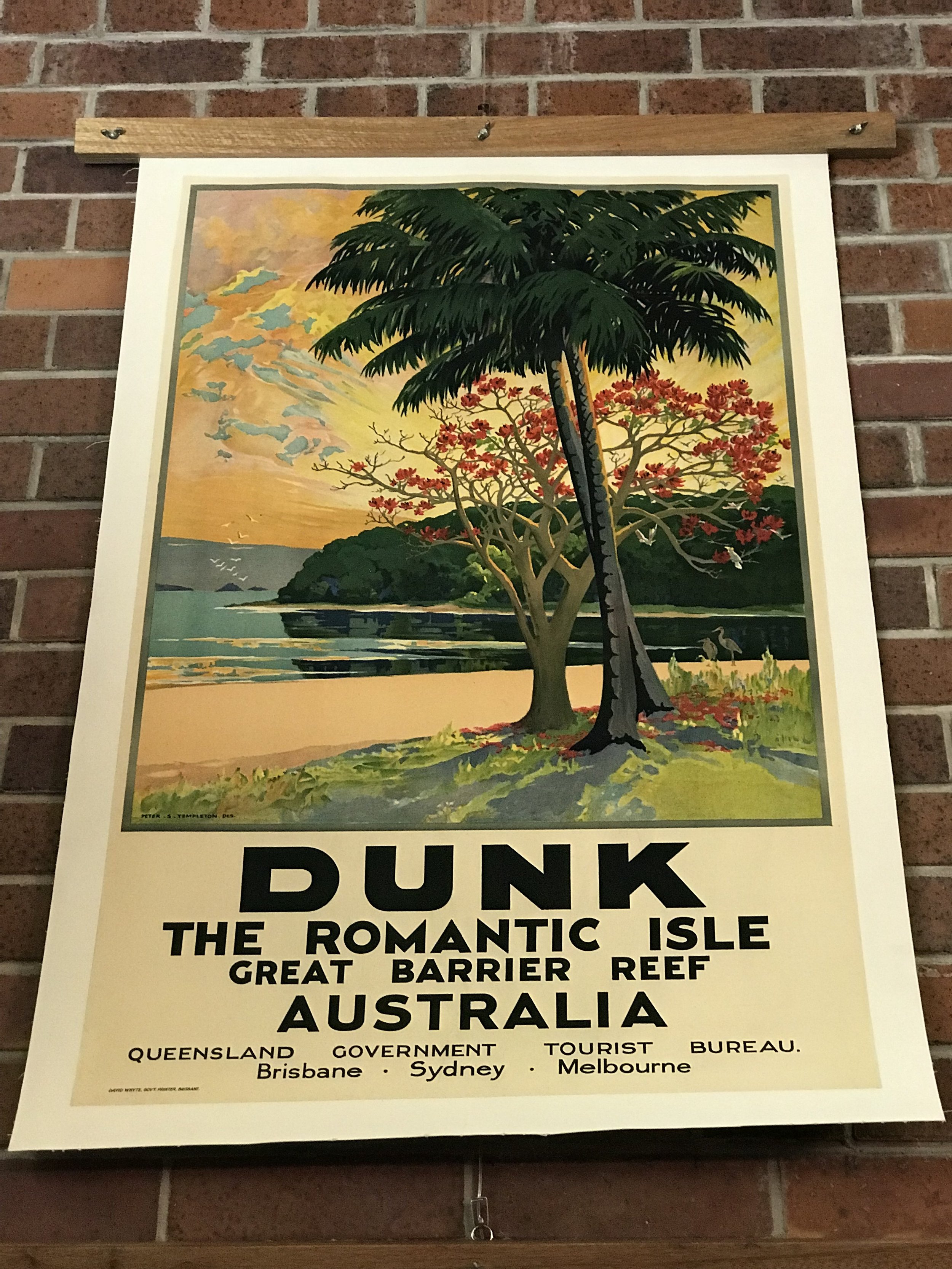 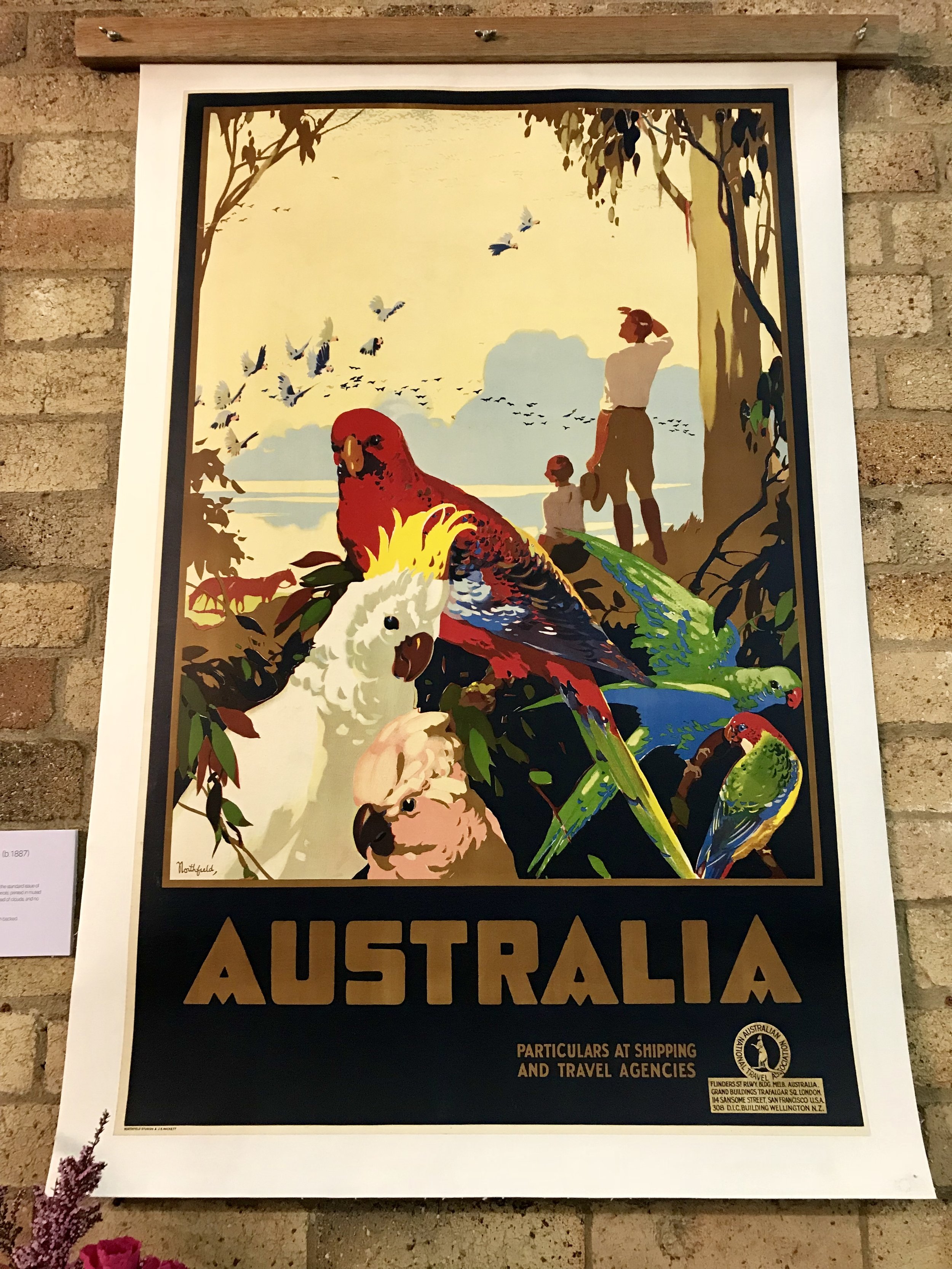 The Antique Guild has also curated a special display of early pieces by Tiffany & Co., dating from the first 50 years of the company’s history as well as a range of museum-quality pieces, dated at 50 to 1000 years old, many of which were created for monarchs and movie stars. 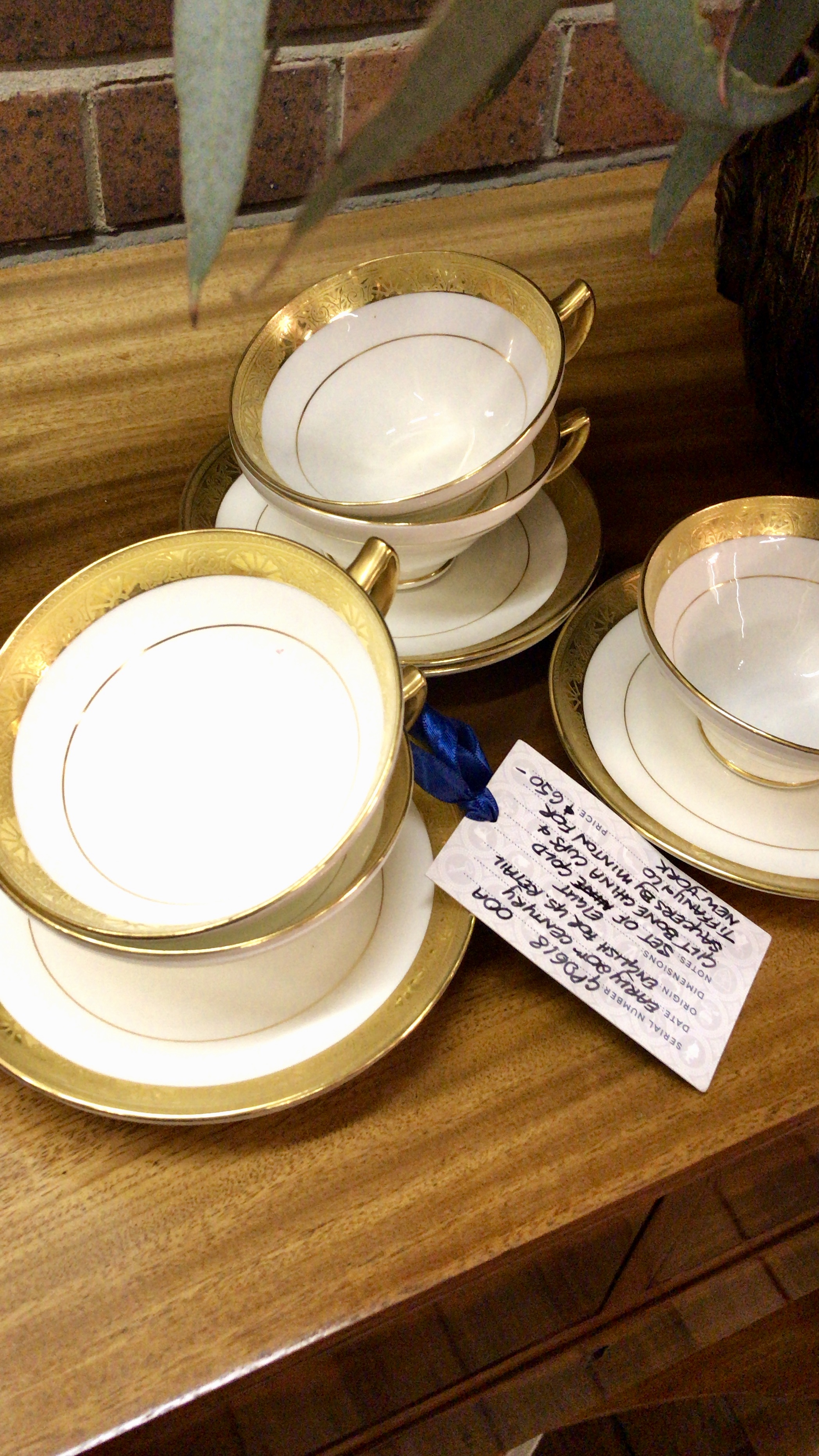 A particularly important, historical piece on display at the store, is a silver tea set created for Queen Elizabeth II’s coronation. “We’re very proud of this piece, which was made by the Queen’s silversmith,” Hughes remarks, “It was so important that they made three; one was lost in a fire, another was housed at 10 Downing St in London and the third, we’re lucky to have right here in Brisbane. We’re delighted to have it here for the public to view!” 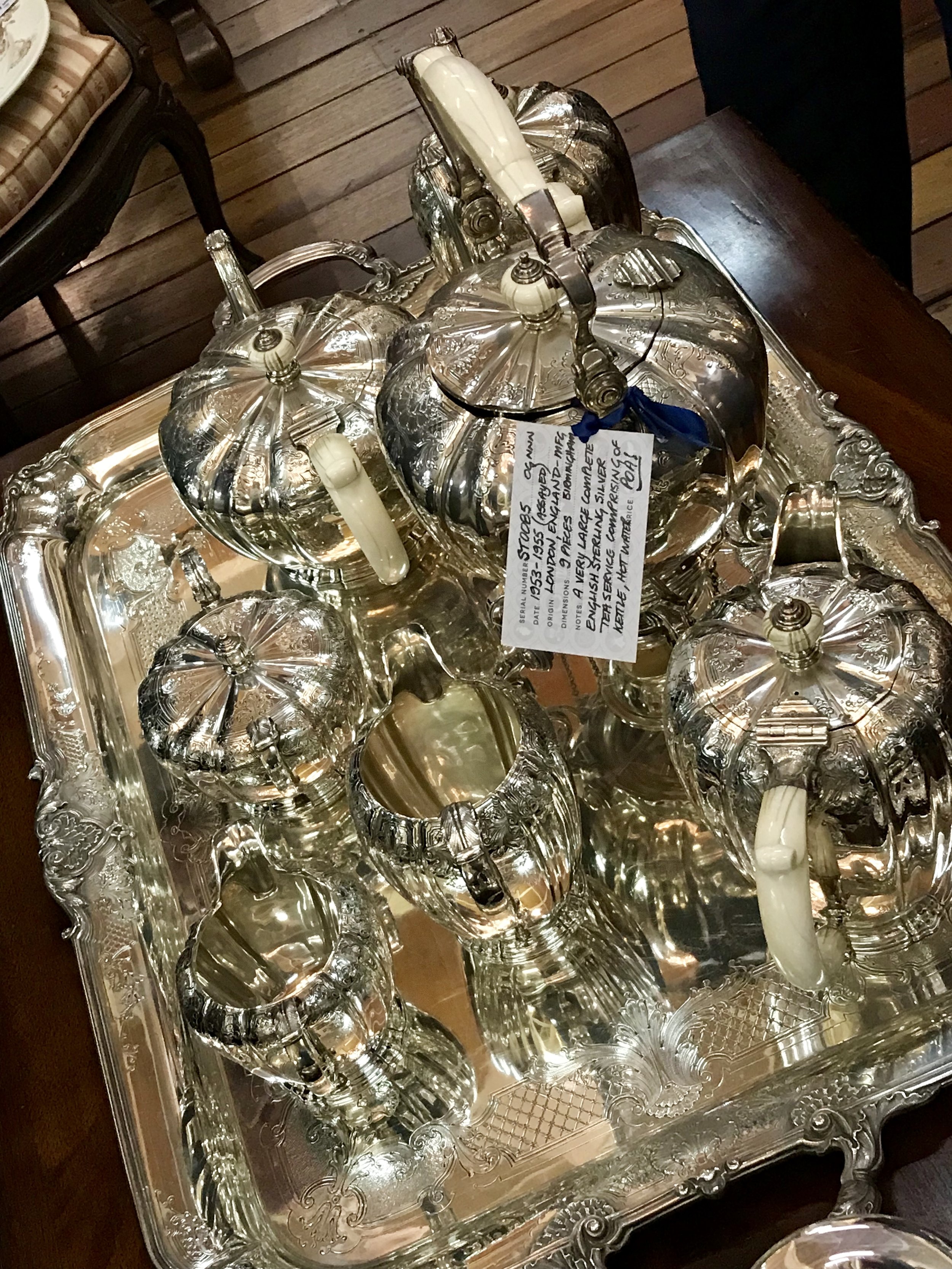 What I love about The Antique Guild is that they don’t just sell antiques, they consider themselves to also be a gallery. As Chris said at the media preview “we preserve remarkable, historical pieces, so people can see and appreciate some of the very finest the world has to offer, here in Brisbane.”

Situated in the heart of Brisbane’s CBD, The Antique Guild is home to unusual, unique and
exquisitely crafted art, antiques and artefacts from around the world, many of which have taken years to curate. Having established themselves as a treasure trove of sophisticated finds, bringing history and elegance to every home, their new month-long exhibition of posters further positioning the store as a hidden gem, filled with luxurious and historically significant items.

Pop in and browse The Antique Guild, Brisbane’s treasure chest, you don’t have to buy as dreaming is encouraged.

The Rare Australian Poster Show of one-of-a-kind posters,, will be on display until August 31.

Hours – Monday to Saturday 10am to 6pm