Eat Street is Brisbane’s ultimate dining and entertainment destination offering visitors a world of food and drink. Located at Hamilton on the banks of the Brisbane River sit 180 brightly painted shipping containers which have been cleverly converted into international kitchens. Eat Street is a fun, fairy light filled Brisbane destination and the first of its kind in Australia.

The ladies behind Eat Street are Peter Hackworth and Jacki MacDonald. Peter and Jacki are successful ladies of Brisbane each in their own way who have joined forces to bring to Brisbane the world of Eat Street. Friends for over 40 years they come together in business to create the most incredible Brisbane food experience. 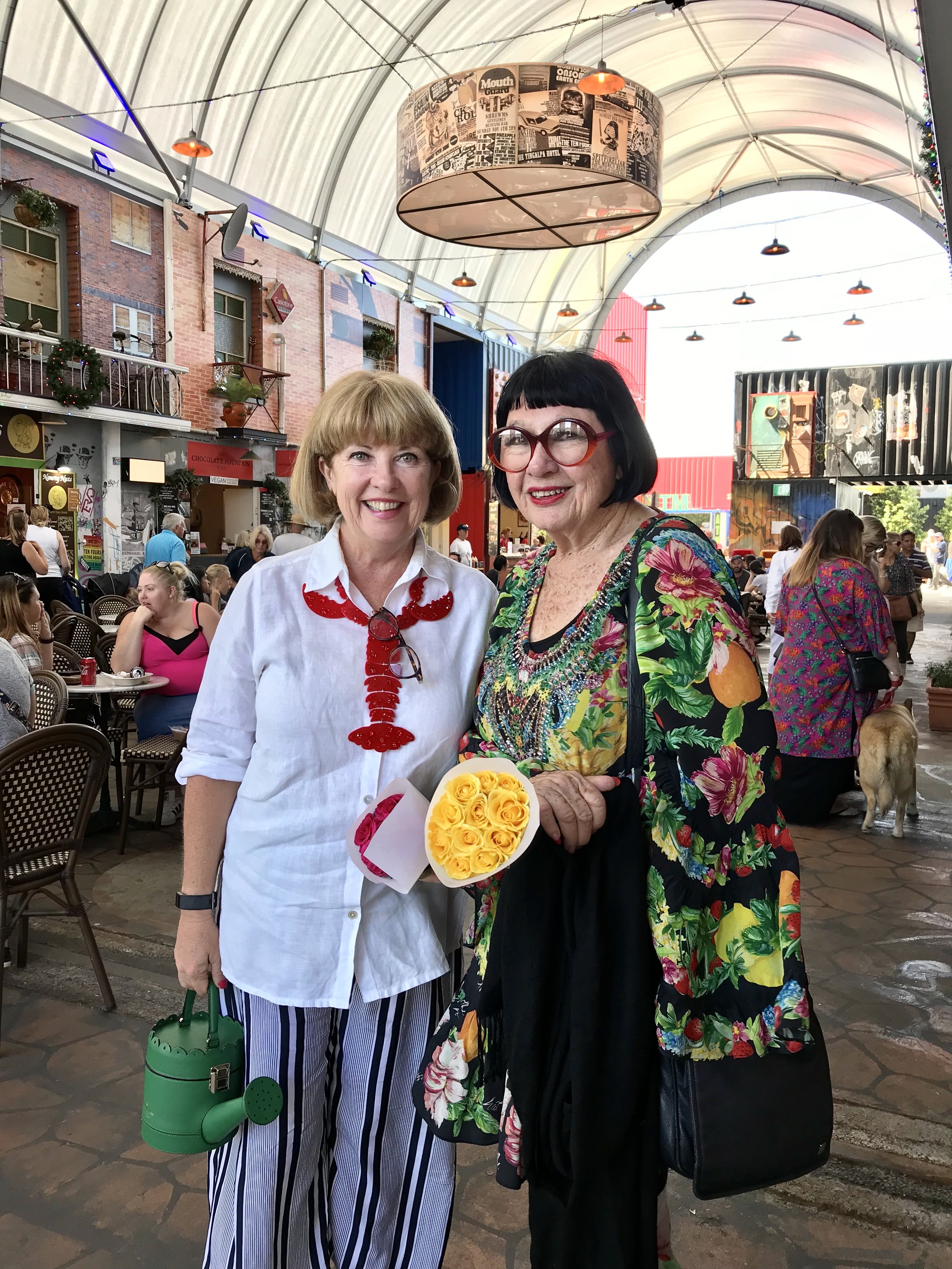 Describe yourself in your own words.

Peter – Eccentric old lady who goes with the flow and do what I feel like doing. I like to do what no one else is doing.

Peter is an entrepreneur who introduced Brisbane to the concept of a coffee shop and who has opened a string of top Brisbane restaurants including her first Primitif in 1958 as well as french restaurant, Scaramouche and The Cat’s Tango at St Lucia complete with belly-dancing, palm reading, incredible decor and delicious food. It was while operating The Cat’s Tango that Peter first ventured into the the world of markets. Many of Peter’s art friends approached her asking for somewhere to show their creations and that’s when Peter started a market in the car park which lasted only 2 weeks! The market was a HUGE success and had to relocate to bigger premises and the Riverside Centre in Brisbane city was the position and the rest is history.

Jacki – Conservative friend who was amazed by Peter’s wonderful friends. Worked in television, on local TV and then went to Melbourne. I did a lot of things. The timing for Eat Street was perfect for me as my children had all grown up.

Jacki, for many years, was the face of television, from when she first appeared on our screens in the 1970’s to reading the nightly Brisbane news to co-hosting the hugely popular ‘Hey Hey It’s Saturday’ television show in Melbourne. Jacki retired from television on the birth of her first baby and preferred that her children give her cuddles than someone else. Jacki has a beautiful, lively personality with an infectious laugh, she is a firm believer that life is too short to not have fun.

How did you get the idea for Eat Street?

Peter  – The government had contacted me to ask me to put a market or something in this space to bring attention to the area because they knew there were going to be 8000 units built here. I knew we couldn’t use tents because they would blow away and the docks were where the shipping containers came in. I suggested that a market could be set up on the site because containers were strong and could withstand the wind. I was going to give the idea up as I’m not a good businessman but then I spoke to John (Stainton) and he said he would do it with me and that Jacki would help too.

Jacki – Peter doesn’t like big business, she is an ideas lady. I like the gardens, fairy lights, pineapples, plants and talking to the tenants. I like to do the social media. The 4 of us have a role, the duties are split and it works well.

Peter and Jacki are joined by John Stainton and John Harrison and it is the combined efforts of these 4 creative people that has delivered Eat Street to Brisbane. 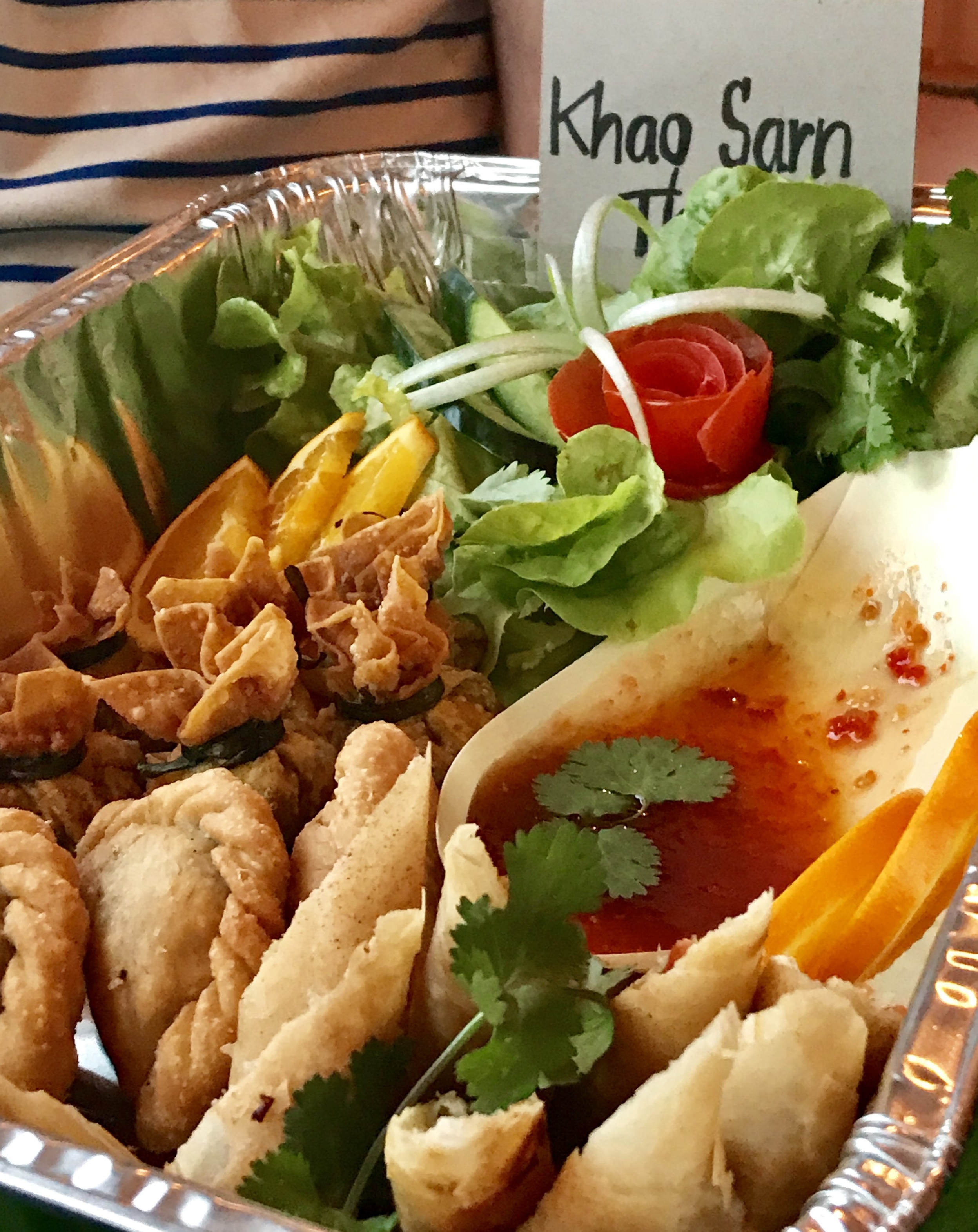 What has been the biggest challenge in setting up Eat Street?

Jacki – Rebuilding in a short period of time. We originally built the first site in a few months and that was challenging but then when we had to move and we had to do so quickly because tenants were relying on their business for their livelihood, so the less time shut was the most important thing.

John Harrison had a lot of the shipping containers and domes ready in place so that when we closed down the road we could start to move in right away. Rules had changed when the new site relocated and government regulations ensured that everyone on site was inducted. 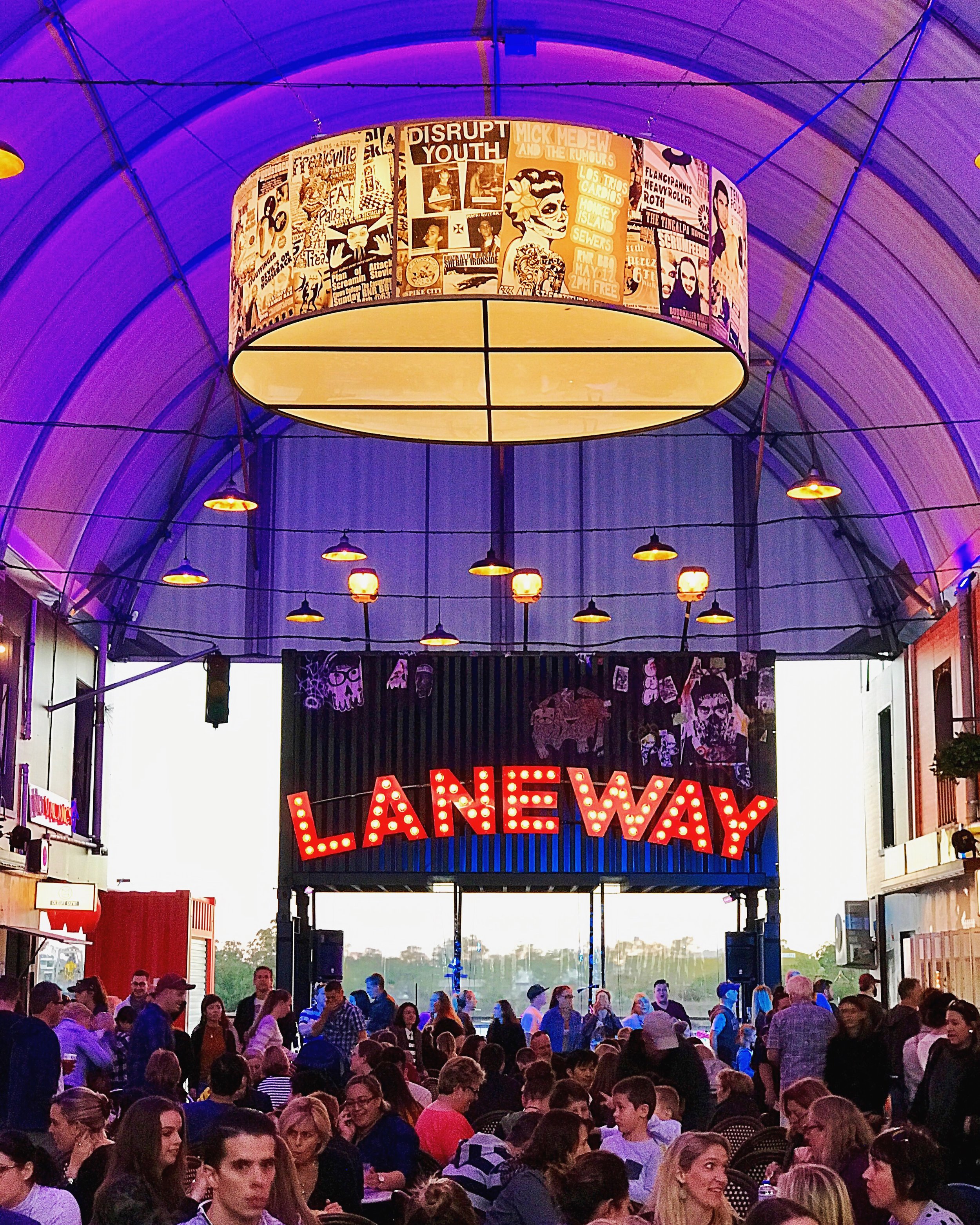 What is the one piece of advice that you would give to businesswoman?

Peter – Shut your eyes and jump.

Tell me something about you that not many people know?

Peter – I wanted to be an opera singer when I was little. I left school at 13 and had no formal classes but I did learn to read and write. I had a traumatic childhood with an alcoholic step father and my real father died before I was born, I was named Peter after my father.

Jacki – I am a gardener, a farmer, a nature lover, a country girl and not very city, I’m just someone who is much happier surrounded by nature.

What trends do you see Brisbane adopting in the next 5 years?

Jacki – We are going to be just behind Sydney as the place to be in Australia. I think we have changed, we used to be a country town and we are growing very fast. We celebrate the river now wherein the past we never went near it. Brisbane is going to be a great city. We are now starting to appreciate the green although we need more parks and gardens. More plants and gardens would make Brisbane a tropical city.

No need for Peter to answer, Peter IS a Brisbane trend setter. 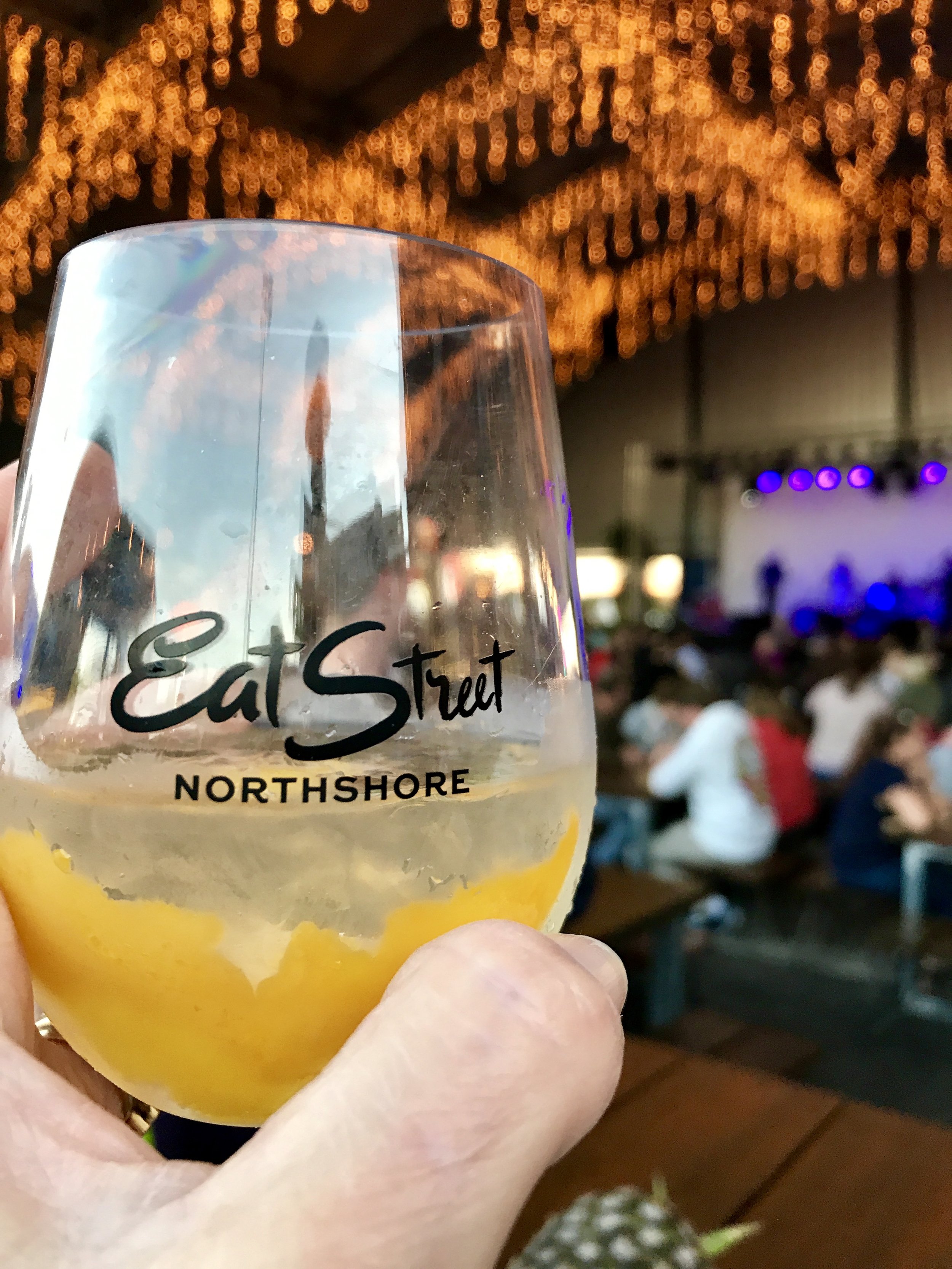 What is your favourite place in Brisbane?

Jacki – I enjoy a walk through South Bank, along the city river walk, over the bridges. I also like the South Bank river front restaurants and the River Quay area.

The one restaurant visitors to Brisbane must try?

Jacki – I spend a lot of my time in Noosa Heads and absolutely love Gusto’s on the river at Noosa for lunch, Sum Yun Guys at Sunshine Beach is fabulous and Locale in Hastings Street is also great.

Give me a piece of your wisdom.

Peter – travel by instinct, never retire and keep on going.

Jacki – get up every morning and have fun, be a positive force.

I hope you have enjoyed reading my first Successful Ladies of Brisbane for 2018. Please leave me a comment below and let me know what you think. Subscribe here to my blog to receive your weekly love letter from Lady Brisbane.