School goes back for 2018 in just two weeks so I though I would quiz you on your knowledge of Brisbane. Did you know that Brisbane has an official flora and fauna symbol and that we even have our own flag??? Do you know what they are or that Brisbane even had emblems?

The city of Brisbane was named after Sir Thomas Makdougall Brisbane, who was an astronomer and the sixth Governor of New South Wales from 1821 to 1825. In 1859 Brisbane was declared a municipality – a city with its own local government and Council as we know it today commenced in October 1925.

The Brisbane City Council uses symbols to represent the cities presence and the flora emblem of Brisbane is the red Poinsettia, although native to South America the Poinsettia grows well in our Brisbane climate. The Poinsettia was the declared flower for Brisbane after a ballot was conducted in The Courier Mail (then named the Brisbane Courier) in 1930 and the winner chosen by readers and soon after officially adopted. 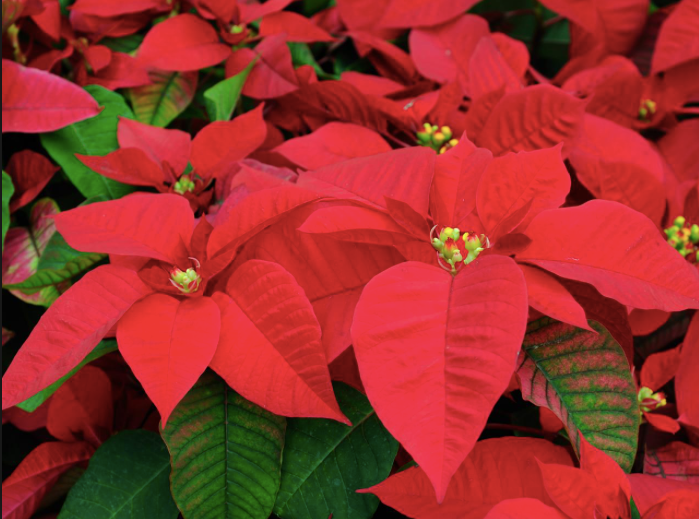 Brisbane’s fauna emblem is the tree frog. The tree frog can change from bright green to olive brown and can be heard singing in many Brisbane backyards during spring and summer rains. 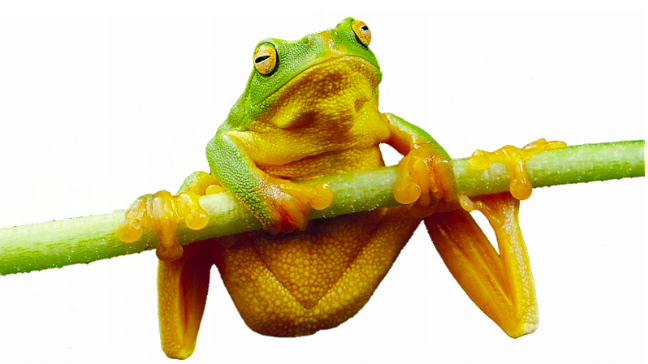 Brisbane’s flag is based on the Brisbane coat of arms and is flown daily in King George Square outside City Hall. The flag features gold caducei (winged staffs entwined and serpents), gold gryphons, gold Stafford knots, white stars and white navy lines on a blue background. 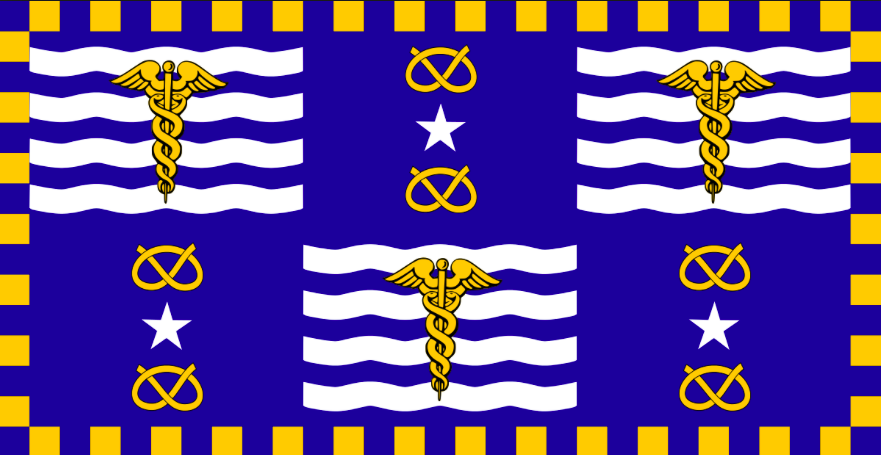 Did you know that Brisbane had it’s own flower or flag? As the saying goes ‘you learn something new every day’, I hope I have shared some interesting facts about Brisbane in today’s blog post.