Friday flashback to vintage Brisbane of 1964 when The Beatles toured Brisbane. 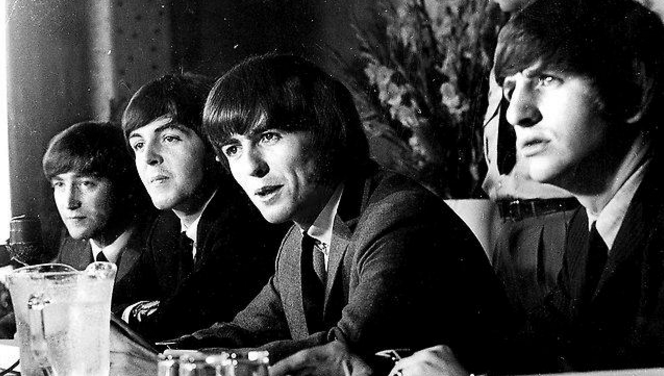 The Beatles played four concerts over two nights at the now demolished Festival Hall which was once located on the corner of Albert and Charlotte Streets, Brisbane city. During their brief stay in Brisbane the band stayed at Lennons Hotel which was located on George Street, Brisbane. 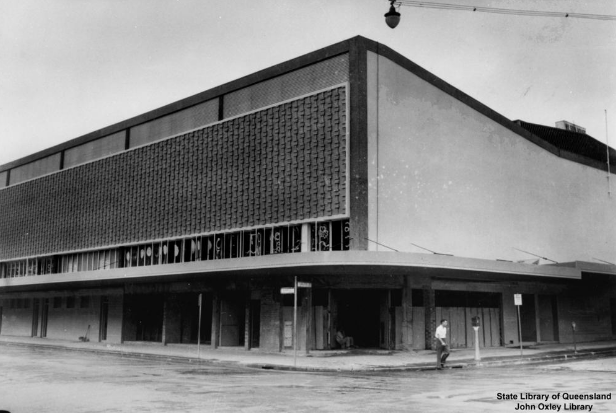 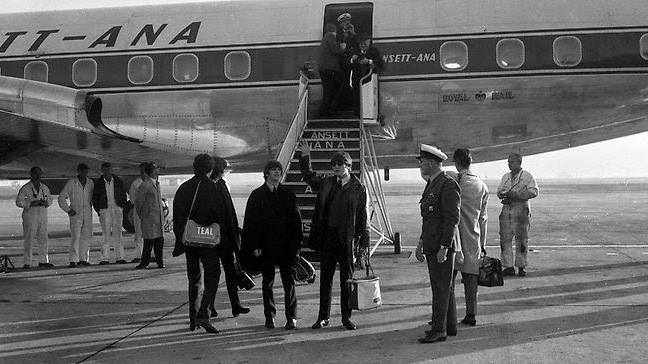 See and read more of The Beatles 1964 tour of Brisbane here on the website Meet the Beatles for Real or on the State Library of Queensland blog here.