The 2017 Brisbane International Film Festival, or BIFF as it is affectionately known, is returning to Palace Cinemas from August 17 to September 3 2017, refreshed, rebooted and re-invigorated.

For those that enjoy non mainstream movies you’ll be delighted with the program that’s been announced screening around 60 international and Australian films and will include collaborations with existing Queensland screen culture organisations including the Asia Pacific Screen Awards (APSA), a Queensland Short Film Competition, a free family event, national and international guests, talks, panels and seminars. 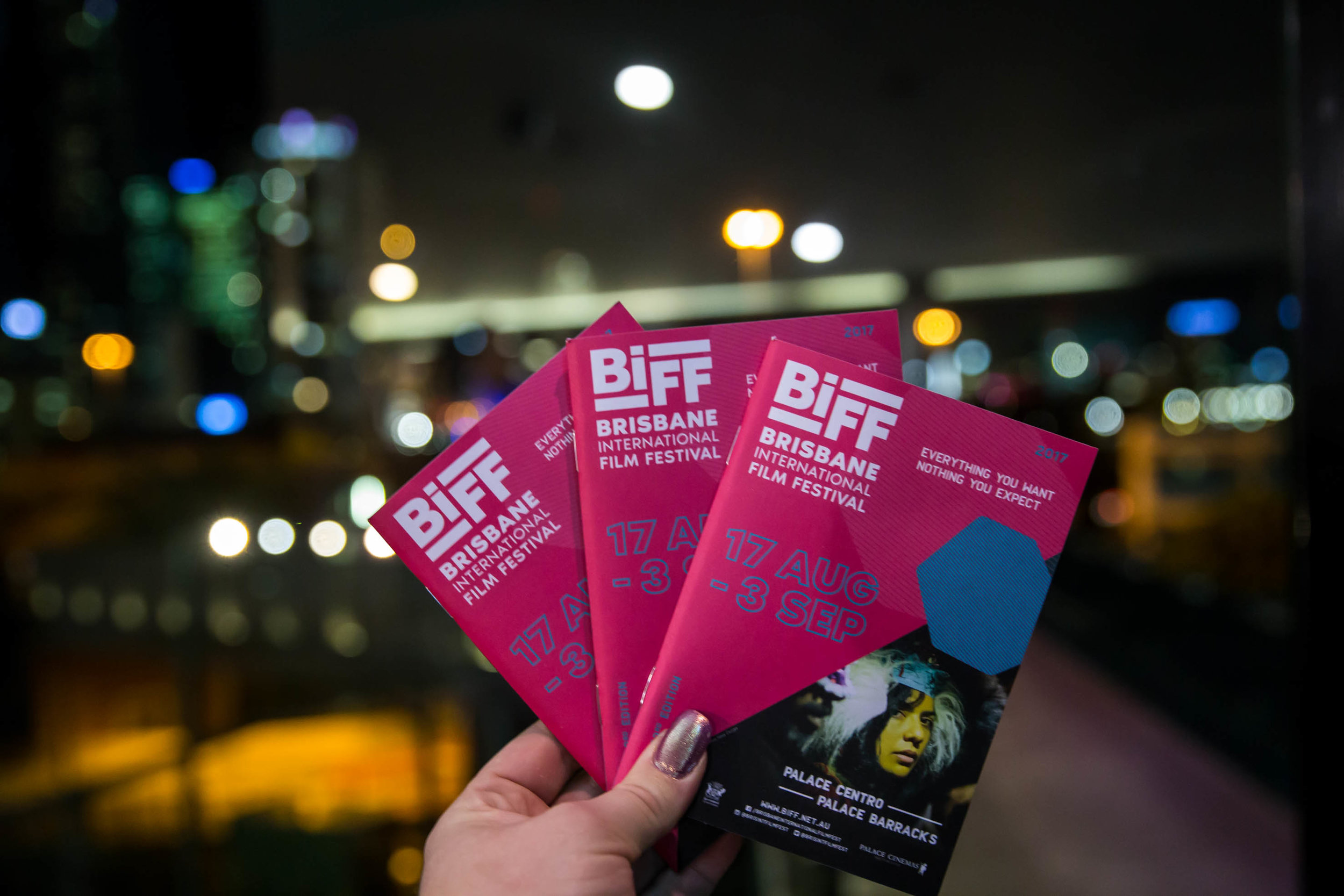 This exciting program of films includes latest releases fresh from their selection at Cannes, Toronto, Sundance, Berlin plus Australian World Premieres and films shot in our own backyard will make their way to Queensland screens for the first time.

Opening night of the festival features, The Square, fresh from winning the prestigious Palme D’Or at the 70th Cannes Film Festival 2017, a darkly funny and wildly entertaining Swedish satire that takes aim at the self-obsessed and decadent art world – buy your tickets now here.

With 18 days – 3 weekends – 60 films and 100 sessions you can view the full BIFF program here or subscribe at www.biff.net.au to keep up to date with all things BIFF news.

Where – Palace Centro and Palace Barracks