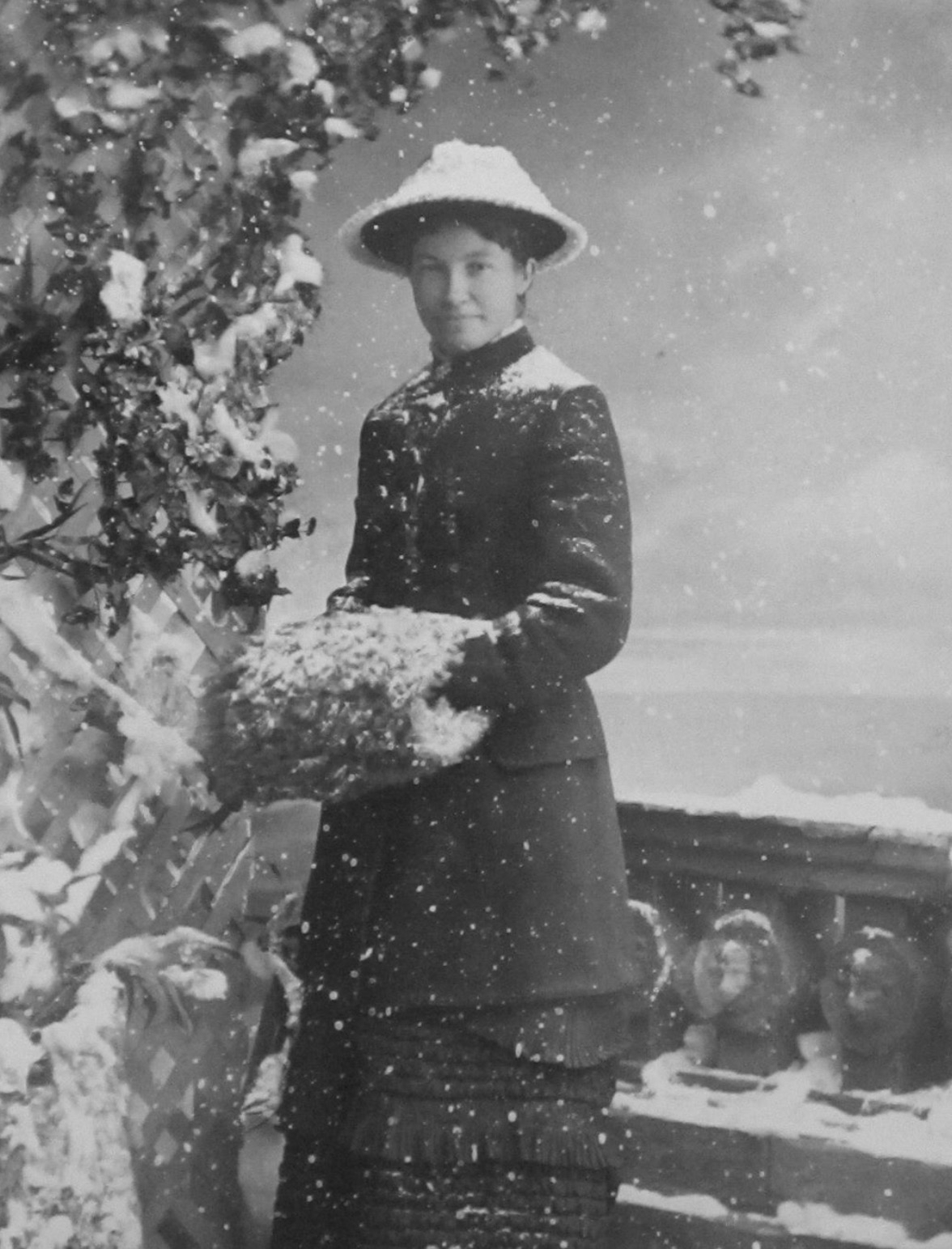 This photograph is one of many from the current Sit. Pose. Snap. Brisbane Portrait Photography 1850 – 1950 exhibition at the Museum of Brisbane, located in Brisbane City Hall. The exhibition explores the phenomenon of studio portrait photography in Brisbane and shows how the process of capturing and sharing a portrait evolved from the formal studio sittings of the 19th century through to candid and relaxed photographs of the mid-20th century. 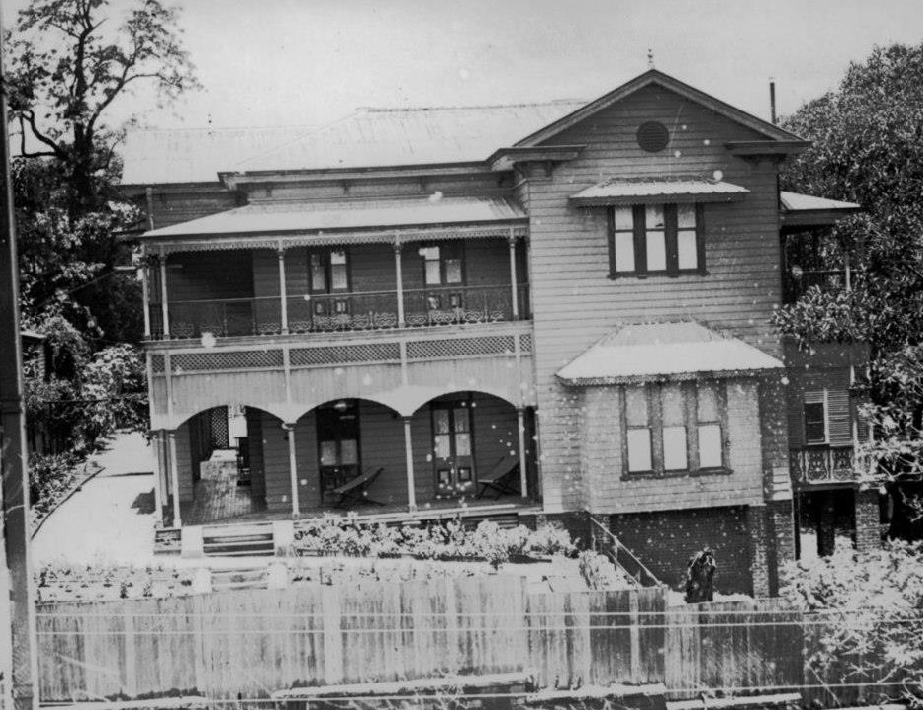