Enter a Marvel-ous universe at GOMA from May 27 and see the costumes of Marvel characters Captain America, Thor and The Ancient One feature among 500 plus objects in this exclusive Australian first exhibition.

This exhibition will take over the entire ground floor of GOMA and include more than 60 original costumes, props, spectacular set designs, concept and keyframe art and clips from Marvel Studio films.

GOMA is proud to host the first major Marvel exhibition in Australia and the largest ever exhibition presented in an art museum worldwide.

Must-see highlights include Tony Stark’s race car from Iron Man 2, Thor’s hammer, multiple versions of Iron Man’s armour including the imposing three metre tall Hulkbuster, the Eye of Agamotto from Doctor Strange and never-before-seen items from the set of the upcoming film Thor: Ragnarok including the majestic Asgardian throne room. 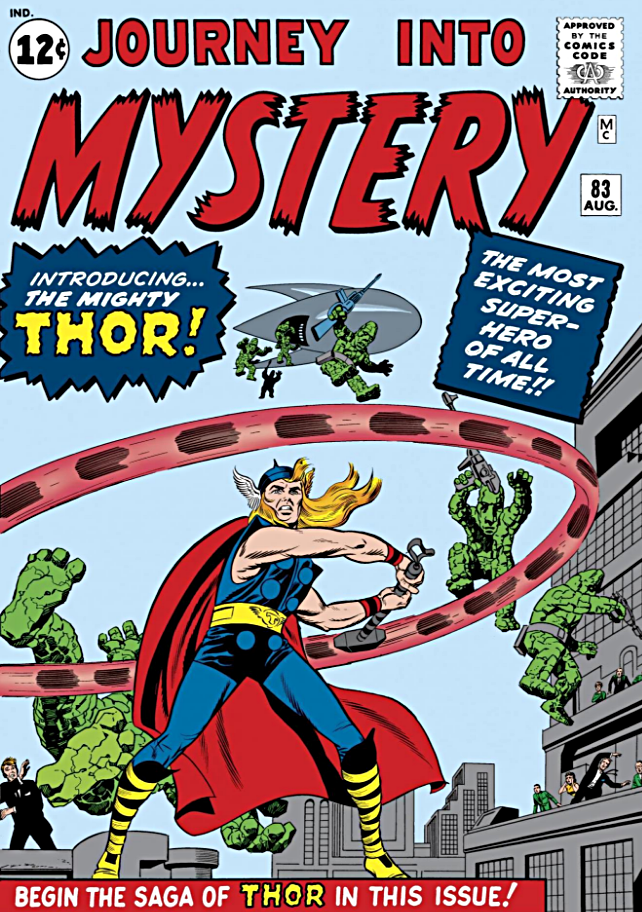 Interactive experiences throughout the exhibition invite visitors to delve even further into the Marvel Cinematic Universe.

Throughout the exhibition season a retrospective of Marvel Cinematic Universe films will screen in the Gallery’s Australian Cinémathèque and include Iron Man, Marvel’s The Avengers, Captain America: Civil War, Doctor Strange and Guardians of the Galaxy Vol.2.

An Up Late series will accompany the exhibition on Fridays from 28 July – 1 September, including music, talks and more. The exhibition will also be open late until 9pm on Wednesday evenings.

This is one GOMA exhibition you don’t want to miss.