Once in Royal David’s City

Who are we, what are we doing here, and why is it so? Faced with the loss of a parent, do we rage against the universe, search for connection or hope for an epiphany?

On the beaches of northern New South Wales, theatre director Will has planned to share a restful, halcyon Christmas with his recently-widowed mother. But then she falls ill.  During a bedside vigil, Will is forced to piece together the splintered shards of his own life, questioning his role as an artist, as a son, as a citizen of the world.

If his sounds like a ‘heavy-going’ play it isn’t, ‘Once in Royal David’s City’ is as entertaining as it is affecting or thought-provoking. Written by Michael Gow with a unique and gentle sense of humour and a compassion that shines through. Gow creates characters of such warmth and complexity that we cannot help but recognize ourselves in this deeply personal story. 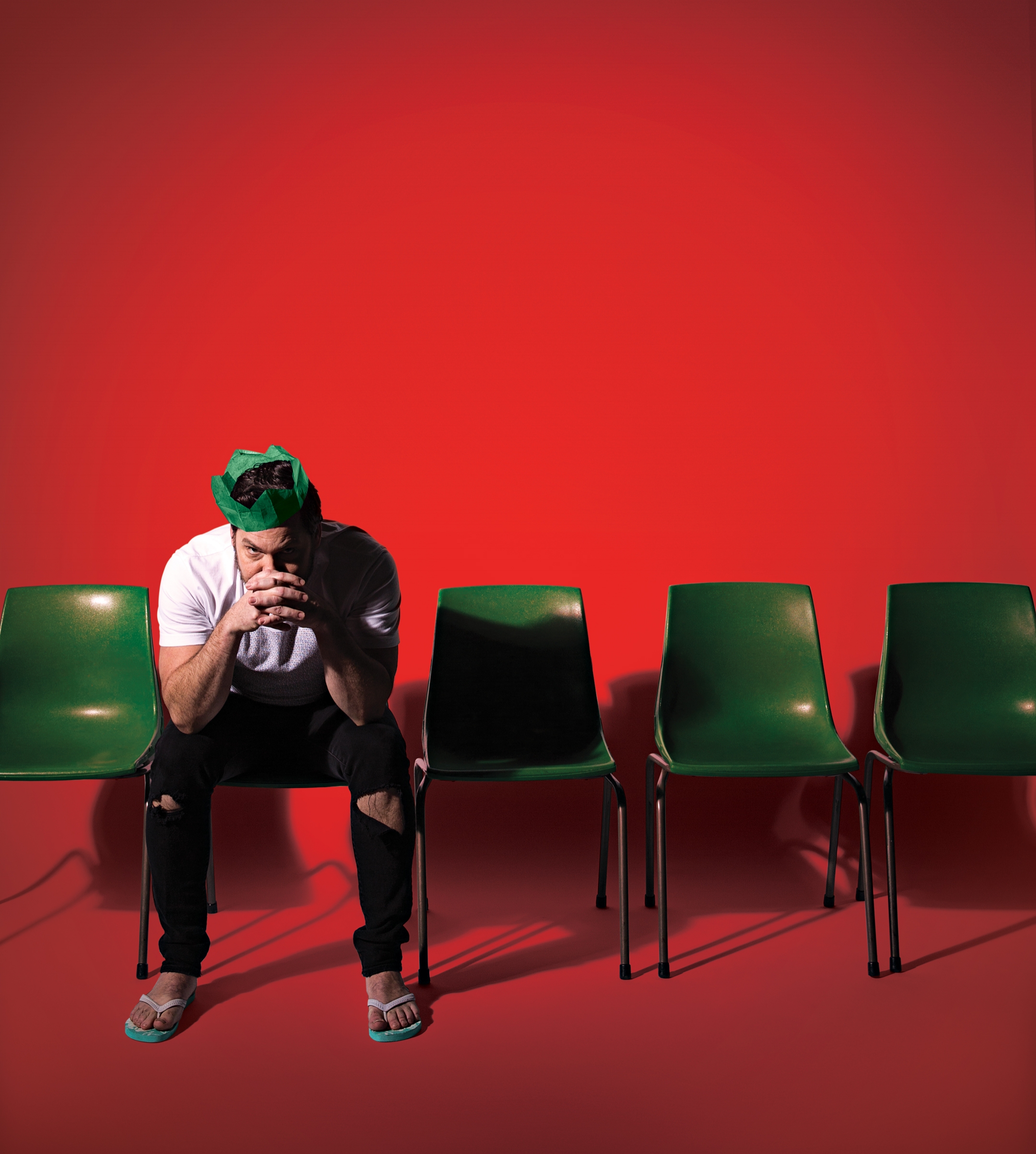 To win one of 2 double passes to the Once in Royal David’s City by the Queensland Theatre Company at the QPAC Playhouse on April 22, 2017 at 7.30pm head to my Lady_Brisbane Instagram page to enter. All you need to do is –

3. Tag a friend that you would take to see this new QTC’s production.

You can also enter via my Facebook page here by letting me know which friend you would take to this new production.

Enter as many times as you like. Competition closes midnight Wednesday April 19 and the winners will be notified April 20 by direct message.